A pioneer in cancer research and treatment 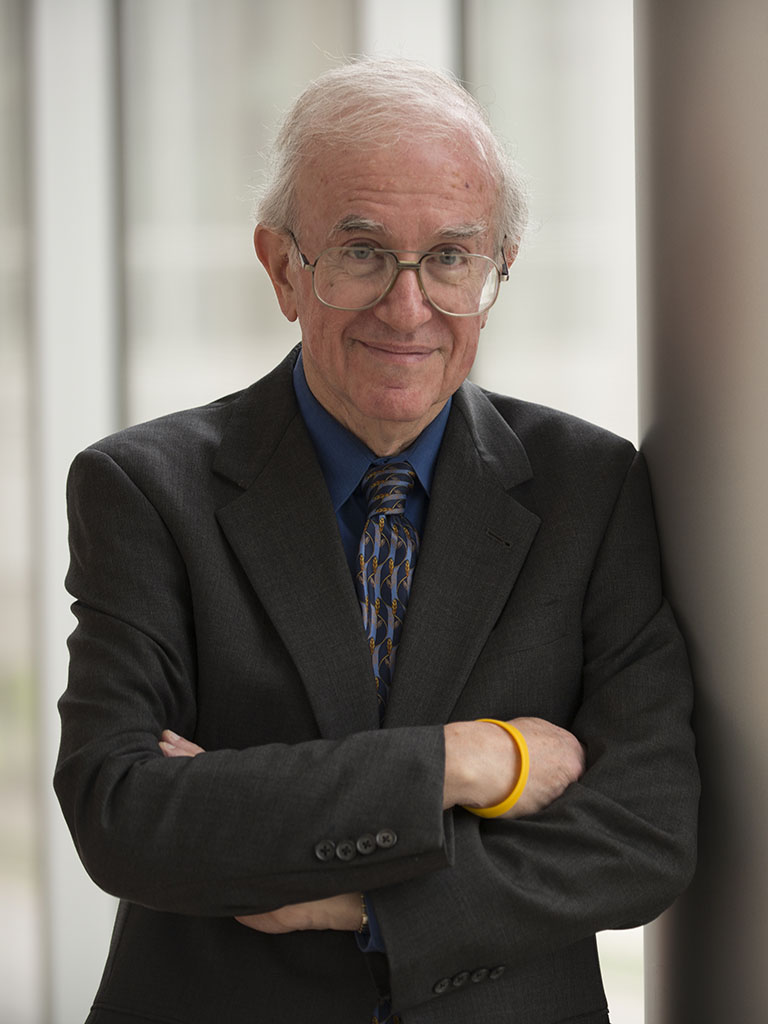 Lawrence H. Einhorn, MD, is a legend in the field of medical oncology and is widely considered to be a guiding light to an entire generation of cancer researchers as well as a hero to legions of grateful patients.

Today, Dr. Einhorn’s research focuses on mitigating the long-term effects of chemotherapy and reducing what is known as the “cost of the cure” so that people can live their healthiest lives after surviving cancer.

It is estimated that more than 300,000 lives of young, otherwise healthy men have been saved as a direct result of Dr. Einhorn’s discoveries.

You can help Dr. Einhorn’s legacy live on by making a gift to one of his research interests.

Gifts support the most pressing needs for testis cancer research within the Division of Hematology/Oncology in the Department of Medicine at IU School of Medicine.

Gifts will support population science, basic, and clinical research leading to a better understanding and prevention of consequences of therapy at IU Simon Comprehensive Cancer Center.

Gifts support the most pressing needs for lung cancer research within the Division of Hematology/Oncology in the Department of Medicine at IU School of Medicine.

A novel treatment and cure for cancer

In the early 1970s, testicular cancer was the leading cause of cancer death among men between the ages of 15 to 35. It had just a 5 percent survival rate. IU was leading the nation in surgical intervention to remove the cancer, however, when surgery failed, these young men turned to Dr. Einhorn to treat the spread of the disease. 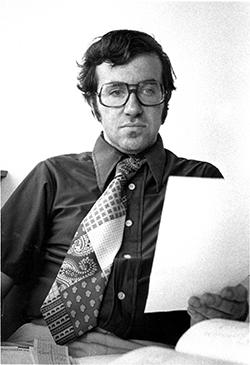 His unprecedented discovery of the curative power of adding the experimental platinum-based drug Cisplatin to two other chemotherapy drugs turned the research world upside down and forever altered the patient experience. After phase II of clinical trials, Dr. Einhorn’s regimen became the standard therapy.

Today, 95 percent of patients with testicular cancer can be cured, and platinum-based treatments are now standard of care for 11 cancers including ovarian, bladder, lung, and head and neck cancers.

Einhorn’s incredible discovery – which remains the only cure discovered for metastasis of a solid tumor – earned him international recognition and ensured his meteoric rise in the world of oncology.

A 1965 graduate of Indiana University, Einhorn attended medical school at the University of Iowa and completed fellowship training in oncology at MD Anderson Hospital in Houston and  IU School of Medicine. 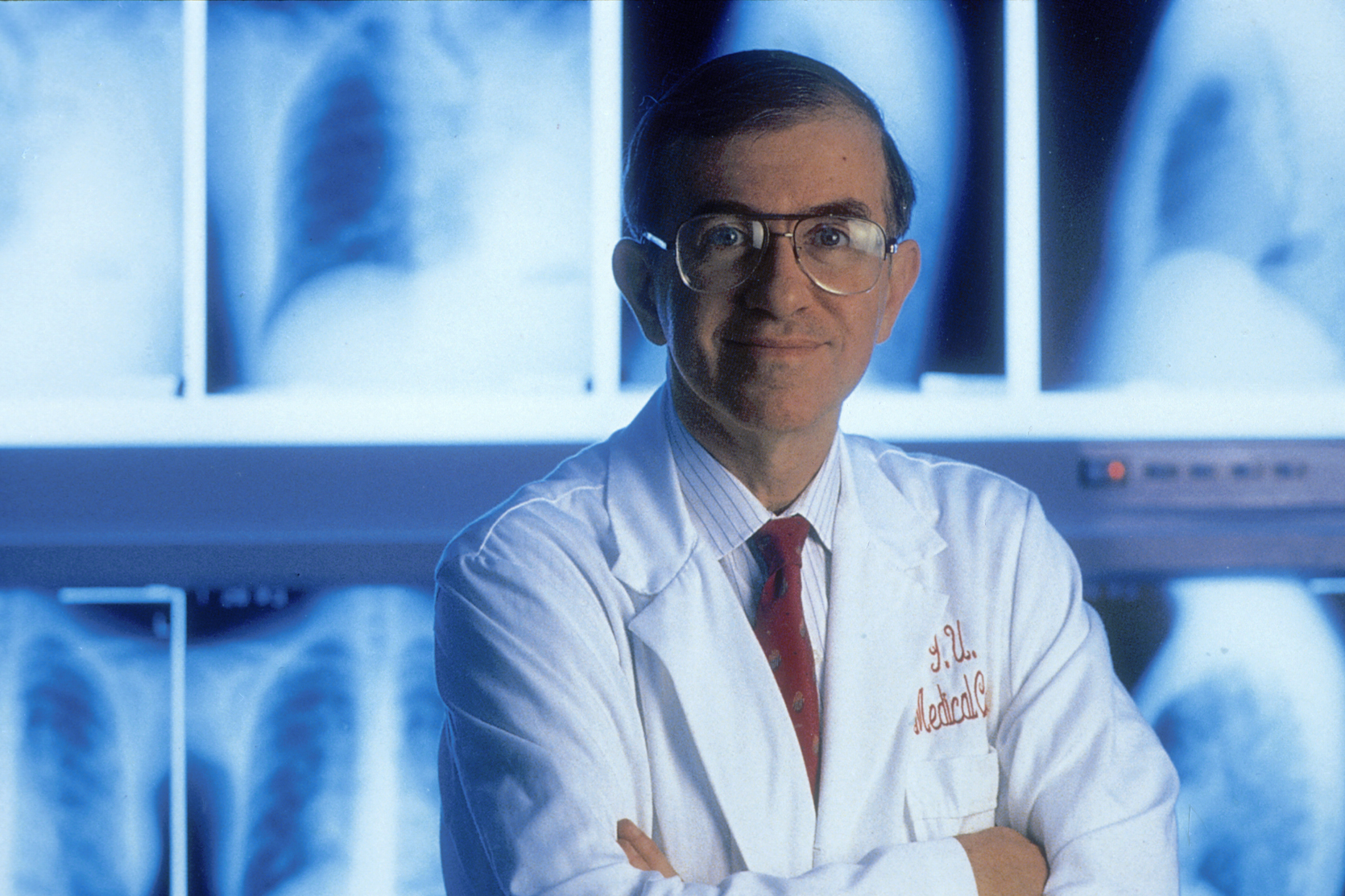 Einhorn was the first medical oncologist at Indiana University when he joined the faculty of the School of Medicine in 1973. The following year, he developed a cure for testicular cancer and  has since focused his career on alleviating the side effects of treatment for survivors.

He assumed the title of Distinguished Professor at IU in 1987, the highest rank bestowed upon Indiana University faculty. He gained further recognition when he successfully treated famed professional cyclist Lance Armstrong, who was diagnosed with advanced testicular cancer in 1996. He is now the Livestrong Foundation Professor of Oncology at IU School of Medicine, an endowed position supported by Armstrong’s charitable foundation.

Einhorn has followed his groundbreaking research with continued innovations, heading up the country s preeminent germ-cell tumor treatment program. He has also assembled a multidisciplinary team of researchers to explore the ways in which platinum-based drugs might help treat lung cancer, the leading cause of cancer death in men and women.

His groundbreaking work continues with the country’s preeminent germ cell tumor treatment program, as well as a longitudinal study of cisplatin s side effects. 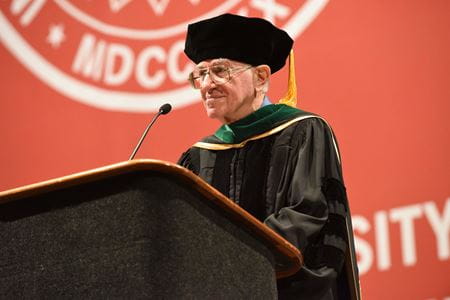 Dr. Einhorn is the recipient of distinguished alumni awards from the Roy J. and Lucille A. Carver College of Medicine and Indiana University, and he served as president of the American Society of Clinical Oncology from 2000 to 2001.