To cure breast cancer, we must know it well.

It starts with understanding the genetics of normal breast tissue, what goes wrong, and how it drives the disease. Then, we can use those insights to tailor treatments to a woman’s diseas—and spare her lingering side effects. We also need to grasp how breast cancer impacts women at different stages of their lives.

More than 30 physicians and scientists help Indiana University Melvin and Bren Simon Comprehensive Cancer Center reshape our understanding of breast cancer. This elite group makes our Vera Bradley Foundation Center for Breast Cancer Research a place where science becomes solutions—for women at risk, those fighting the disease, and those who have survived.

Your gifts serve as vital funding for our talented researchers to strike out and pursue bold ideas. You enable them to gather data, launch clinical trials, and hopefully change how we prevent, detect, and treat breast cancer.
Your contributions make new discoveries possible.

We know cancer arises from abnormal cells that divide uncontrollably. Yet, scientists don’t know the names and jobs assigned to the roughly 37 trillion cells that make up the human body. Having a catalog that profiles each of them would be helpful—and enable researchers to understand why some cells break down and cause breast cancer. 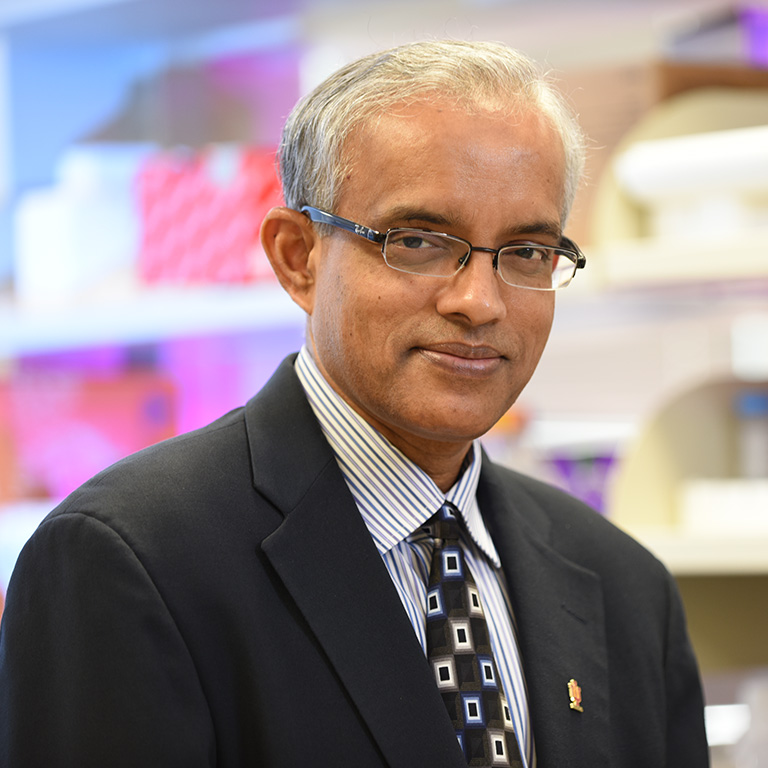 Hari Nakshatri, PhD, used sophisticated technology to compare normal and cancerous breast cells to determine the exact cells where cancer originates. He identified 23 cell types in the normal breast and pinpointed four cell types that give rise to most breast cancers. This finding upended previous assumptions about the origins of breast cancer. His work is now part of the Human Cell Atlas, a global reference map of all cell types in the human body.

One slight change to a single gene can radically change the odds some women have for developing breast cancer. Usually, BRCA1 is a gene that helps prevent breast cancer, but women who have a BRCA1 mutation are at far greater risk of developing the disease. At IU, a pair of scientists may have found a promising way to prevent that from happening. 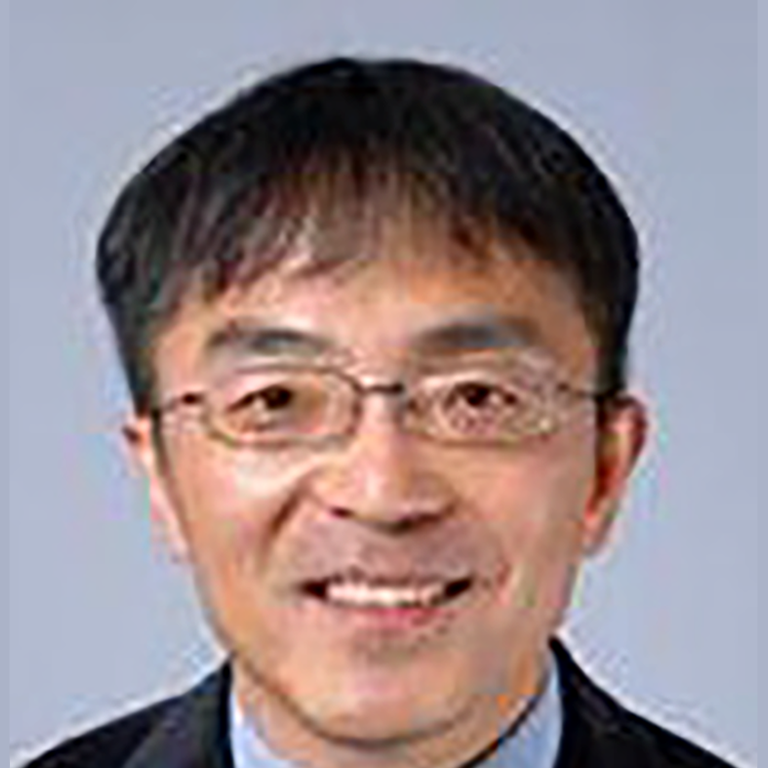 Jaeyeon Kim, PhD, and Vera Bradley Scholar OLGA KIM, PhD, discovered that the hormone progesterone can contribute to the development of triple-negative breast cancer in women with the BRCA1 mutation.

Tarah Ballinger, MD, will take this early work one step further in a clinical study. Women who carry the gene—and hope to prevent the disease by having a mastectomy—will receive a dose of an anti-progesterone drug before surgery. Breast tissue will be sampled from these women before and after surgery. The tissues will be compared to determine if the drug alters the steps critical to the development of triple negative breast cancer. Jaeyeon Kim’s lab will perform a similar experiment in mice with breast cancer. From this, scientists can determine whether repressing the effect of the hormone changes the processes that lead to disease. These changes can be used to measure and predict an anti-progesterone drug’s ability to prevent triple negative breast cancer. 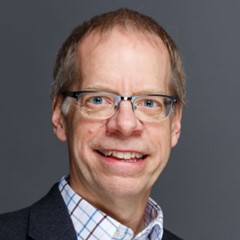 Endoxifen is a purified form of the hormone therapy Tamoxifen, which is used to suppress estrogen production. It was developed as an alternative for women unable to take Tamoxifen. The drug is more potent than Tamoxifen, allowing for smaller doses to be taken. The metabolite was discovered by Todd Skaar, PhD, and his late mentor David Flockhart, MD, in the early 2000s. Endoxifen, now moving into a Swedish phase II clinical trial, is used to reduce breast density.

IU researchers search for revolutionary therapies for all forms of the disease, but there’s a particular urgency for triple-negative breast cancer (TNBC). Unlike other types of breast cancer, TNBC does not respond to hormonal therapies or medicines that aim for common targets such as the HER2, progesterone or estrogen receptors.

Hari Nakshatri, PhD, discovered a genetic factor present in nearly 40 percent of all breast cancers that helps cancer cells become immortal. He has also identified a drug to block this gene, not only in TNBC patients, but also in patients with other forms of breast cancer. A clinical trial testing its effectiveness will begin soon. 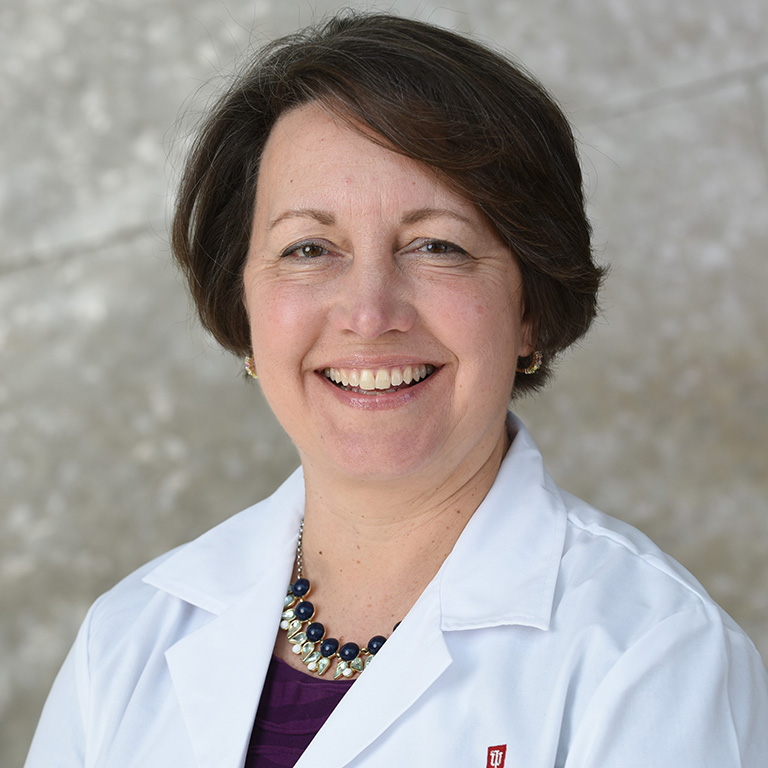 Kathy Miller, MD, manages a national phase II study of a drug for triple negative or estrogen sensitive tumors. It aims for a target on the surface of cancer cells, delivering chemotherapy right to the disease. If successful, the trial will expand internationally for phase III testing with Miller at the helm.

Miller is also preparing to oversee a phase II trial of patients who will receive a pair of drugs to treat TNBC–one aimed at their tumor’s primary genetic driver and another focusing on the gene that helps the cancer survive. 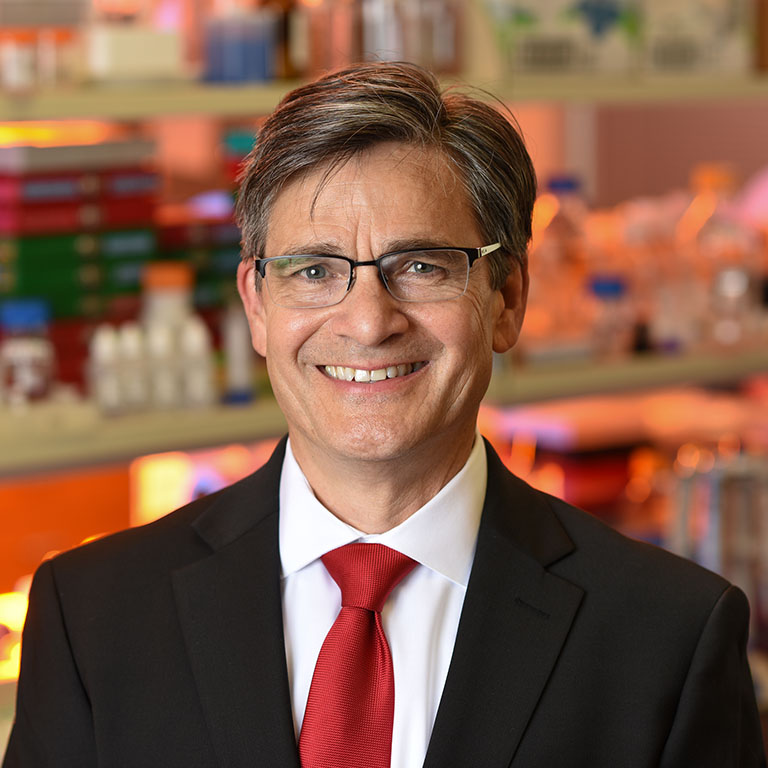 The team is first studying the safety of the combination as part of a “Stand Up to Cancer Dream Team.” The phase II trial will be funded by a prestigious Specialized Programs of Research Excellence (SPORE) grant from the National Cancer Institute. Miller and Ken Nephew, PhD, are among nearly 20 scientists at six institutions whowill oversee the $12.5 million effort to improve epigenetic therapies for cancer.

Even when a woman learns she’s in remission, anxiety remains. Will her breast cancer return? And if so, can it be found early? 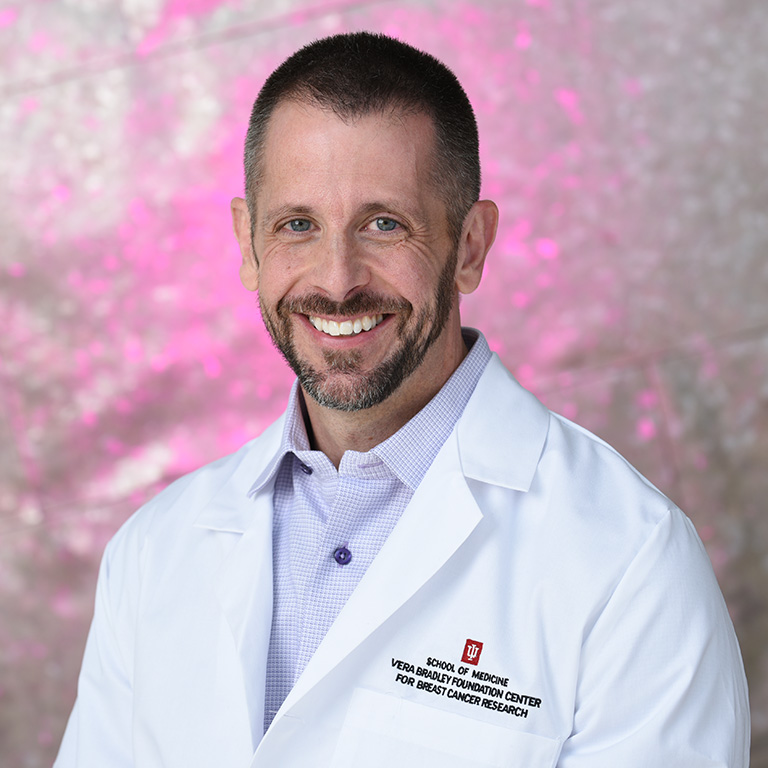 Fortunately, Bryan Schneider, MD, has identified a clue. Once a patient undergoes chemotherapy and surgery to treat TNBC, remnants of the disease called “circulating tumor DNA” are present in their blood. Schneider and his colleagues discovered that measuring its presence is a critical predictor of whether the disease will return—a finding published in the prestigious medical journal JAMA Oncology.

Phase II of this project, now called the PERSEVERE study, is underway and focuses on women at the highest risk for recurrence. Schneider will lead this $12 million trial at more than a dozen sites across the United States, with the goal of enrolling at least 200 women with early-stage TNBC. Participants will be assigned a targeted therapy to match their tumors’ genetic makeup. The goal is to use personalized therapies to decrease the risk for relapse in these patients.

No breast cancer is the same, and the same goes for the effects of the treatment patients receive. For example, nerve damage from chemotherapy is typical. Yet, Schneider discovered a genetic culprit that can make Black patients more likely to experience it. As a result, chemotherapy doses are lowered or even stopped because of this painful side effect, a contributor to why Black women are more likely than White women to die from breast cancer. He designed a clinical trial to confirm genetic risk for neuropathy and determine the most appropriate chemotherapy to treat women who carry the gene. This trial has made history as the first of its kind specifically focused on Black women with breast cancer. 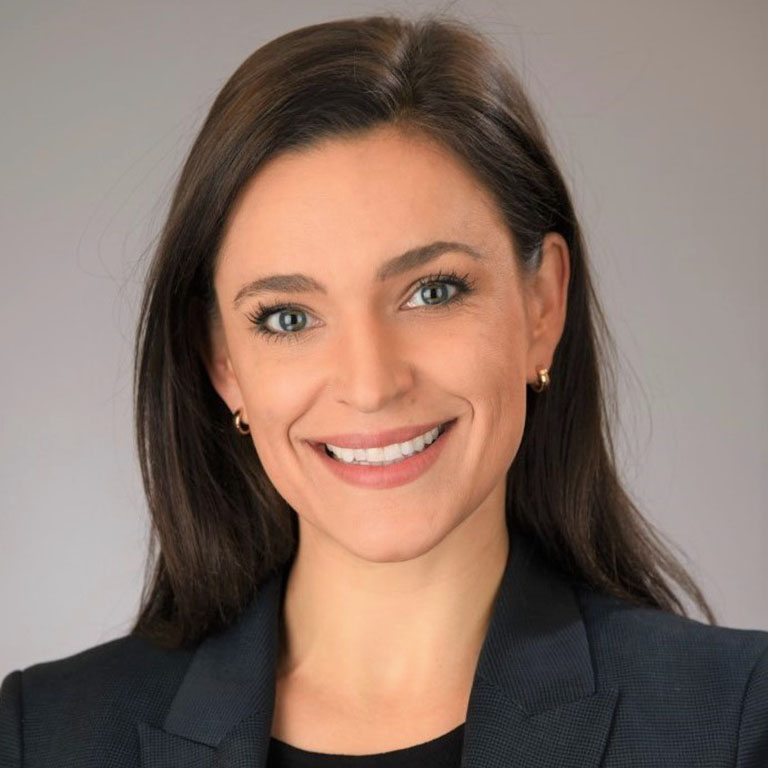 IU research also suggests that obesity among Black women increases the odds their disease will return and increases mortality from the disease. It’s just one insight from Tarah Ballinger, MD, who also found obesity among White women did not have the same consequences. Understanding this disparity is driving further research.

Philanthropic support powers research that saves lives. Thank you for your generosity.

For other ways to contribute to breast cancer research at IU Simon Comprehensive Cancer Center, contact Amanda Massey at 317-274-3205 or acmassey@iu.edu.