To mark 30 years of accelerating lifesaving research, the IU Simon Comprehensive Cancer Center is putting the pedal to the metal through a new auto racing sponsorship.

The cancer center has joined formula car driver Jackson Lee as the primary sponsor on his No. 2 Cape Motorsports entry in the 2022 Cooper Tires USF2000 championship.

Through the sponsorship, Cancer Center Director Kelvin Lee, MD, has the goal of connecting with the community to tout the cancer center’s research accomplishments that have benefited countless lives over the last three decades.

Dr. Lee also hopes that the year-long sponsorship will create opportunities for team building within the cancer center, giving members and staff a rallying point after the challenges of the pandemic.

“Hoosiers are far too humble. I’m looking forward to this sponsorship allowing us to share just how much cancer expertise exists right here in Indiana.”

Racing to close the care gap

Jackson, a 19-year-old from Avon, Indiana, is currently a motorsports engineering major at IUPUI and has been racing formula cars for four years. Like so many others, Jackson’s family has been impacted by cancer, as he lost his grandfather to lung cancer nearly two decades ago. 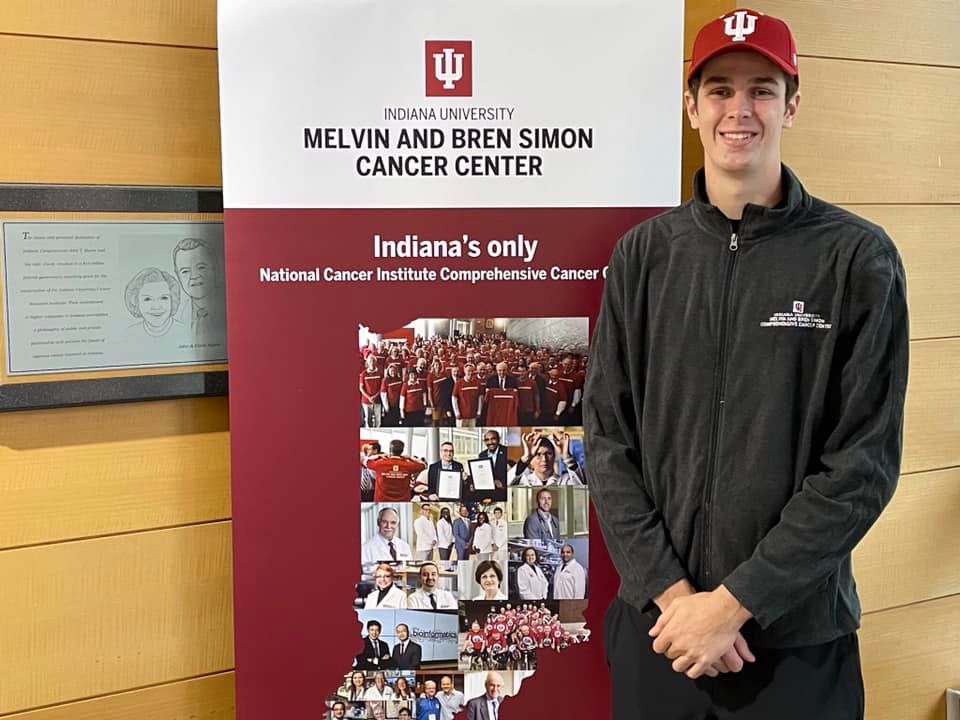 Jackson is entering his second season in USF2000, which is part of the Road to Indy, and races during INDYCAR weekend events at tracks around the country, including the Indianapolis Motor Speedway road course event in mid-May.

Jackson’s goal is to reach INDYCAR and the Indy 500 by 2026. Jackson won a karts-to-cars scholarship, has won four formula car races with 16 top-three finishes and won a Team USA Scholarship in 2020 to race in several prestigious events in England.